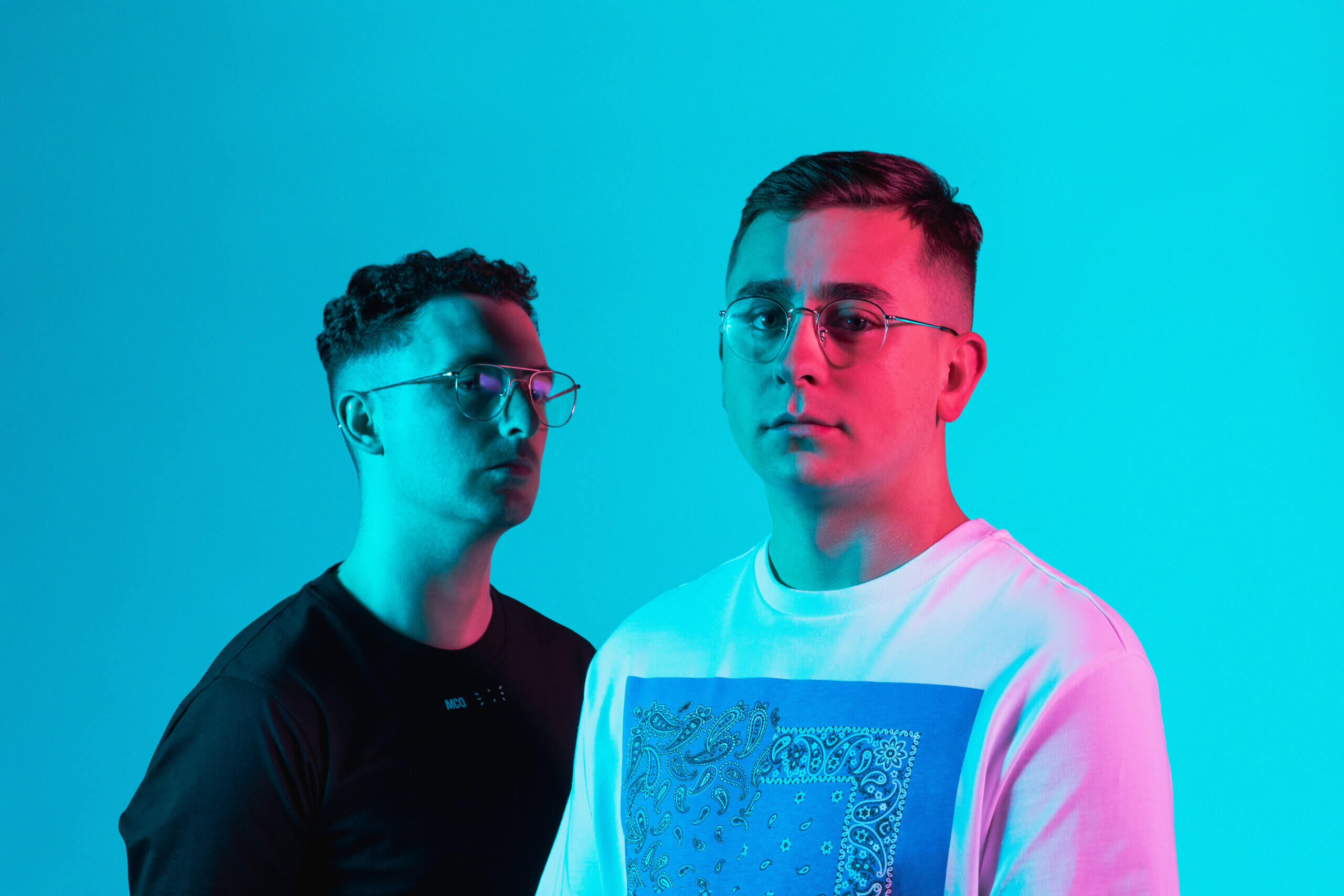 Dance music frontrunners Belters Only announce their long-awaited 2022 tour. Accompanied by special guest Jazzy, the tour will see the duo perform their hits in venues across the UK from 14th October to 19th November. The tour follows their string of single releases this year, including ‘Don’t Stop Just Yet’ and ‘I Will Survive’.

Signed to Polydor, the buzzworthy duo features famed Irish DJ’s and producers Bissett and RobbieG. Breaking into the industry in 2021, Belters Only made a name for themselves with their viral sensation ‘Make Me Feel Good’ which stormed the UK and Irish charts, peaking at #4 on the UK Singles chart and #1 in the Irish charts for the second consecutive week, whilst also clocking up 50 million + Spotify streams and being named in the Official Charts’  top 40 selling records in the UK so far this year.

Having already played club shows across Europe this year, alongside many sold out shows in Ireland, Belters Only are now set to continue their unstoppable rise with their highly anticipated UK tour.