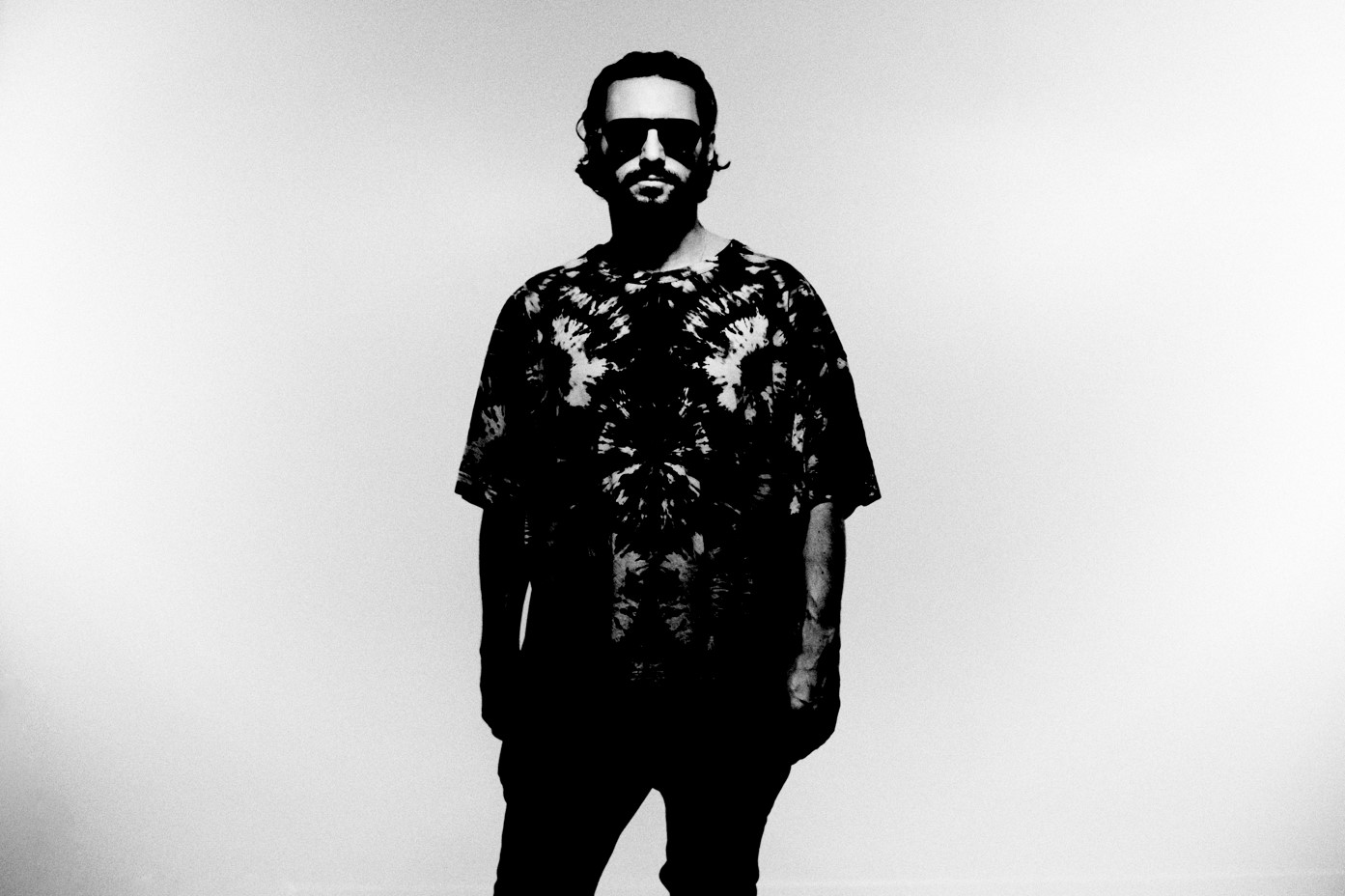 Paul Michael Woolford has been working tirelessly for over 20 years in both a myriad of recording studios, and DJ booths globally, to redefine and reinvent all shapes of dance music. He has has applied his touch to over 200 records, and in 2020 collaborated with Diplo & Kareen Lomax on the crossover hit Looking For Me (150 million streams so far and counting, peaking at #5 in the UK Official Top 40, #1 Shazam UK, #1 USA Dance Radio Airplay), design polymath and creative director of Off White & Menswear Designer at Louis Vuitton, Virgil Abloh on the sleeve of Woolford’s Special Request debut for Legendary Belgian techno outpost R&S Records, as well as various artists from across cultural boundaries. His music is frequently used in runway shows and in recent years has been used by Burberry, Givenchy, Fendi, Marc Jacobs & other notable designers in their campaigns.