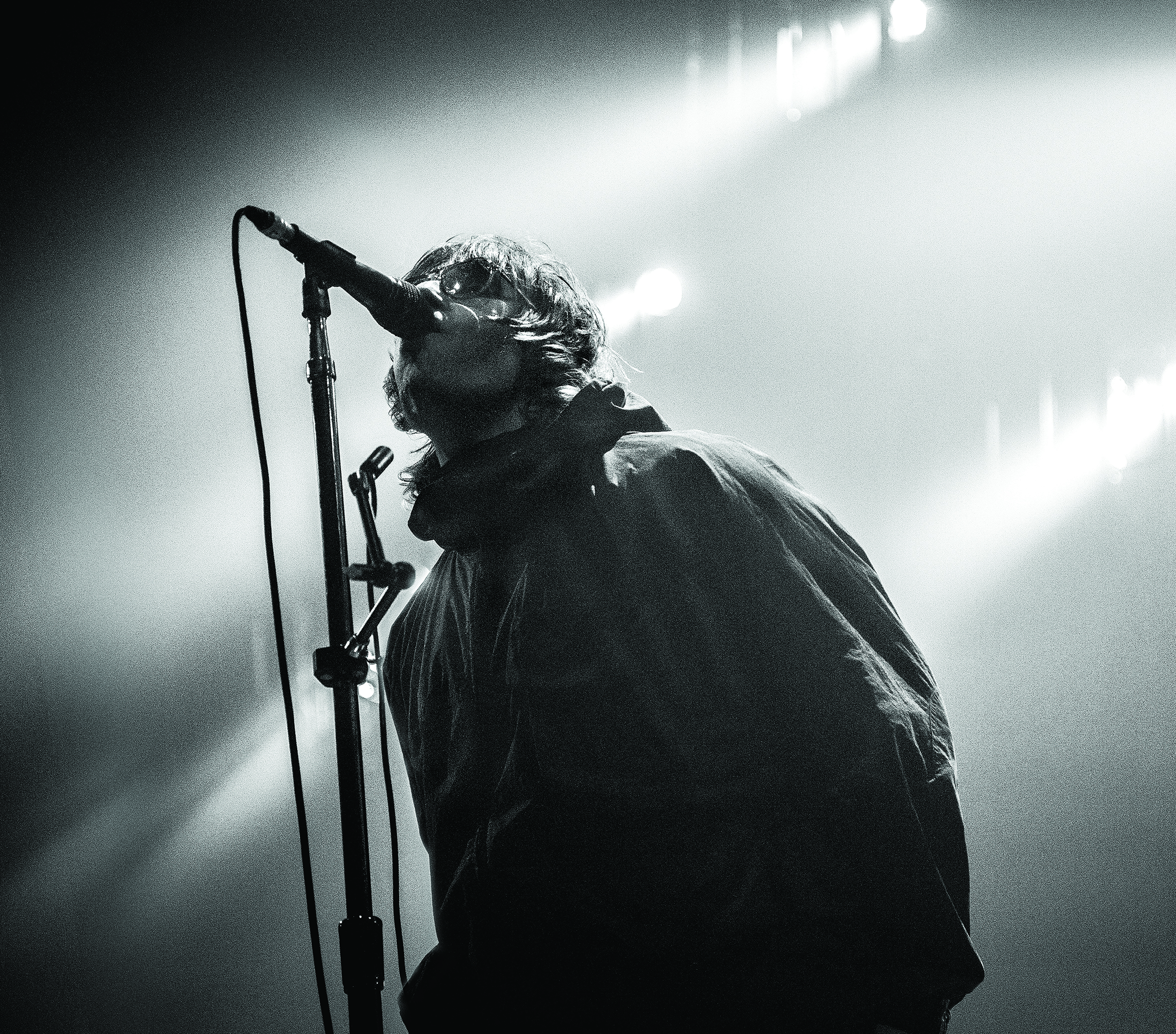 Look out at the sea of faces at a Liam Gallagher show and you’ll see just how he has become an iconic figure for two generations of fans. You’ll see couples who have been to every Oasis and Liam tour since they first heard his signature snarl declaring “I need to be myself.” You’ll spot groups of young lads who not only weren’t even born in the ‘90s, but who would’ve been toddlers when Oasis signed off with 2008’s ‘Dig Out Your Soul’. But regardless of the demographic, they’re all unified in the moment: arms in the air and voices hollering to the heavens as Liam tears through anthems old and new.

It’s no secret how he got here. Two UK number one studio albums – ‘As You Were’ and ‘Why Me? Why Not.’ – plus another in the shape of the ‘MTV Unplugged’ set. Biblical. And really the formula was simple. Team Liam’s era-defining voice up with some trusted collaborators (most notably Greg Kurstin and Andrew Wyatt), and add some fresh impetus to his classic ‘60s and rock ‘n’ roll influences. Job done.