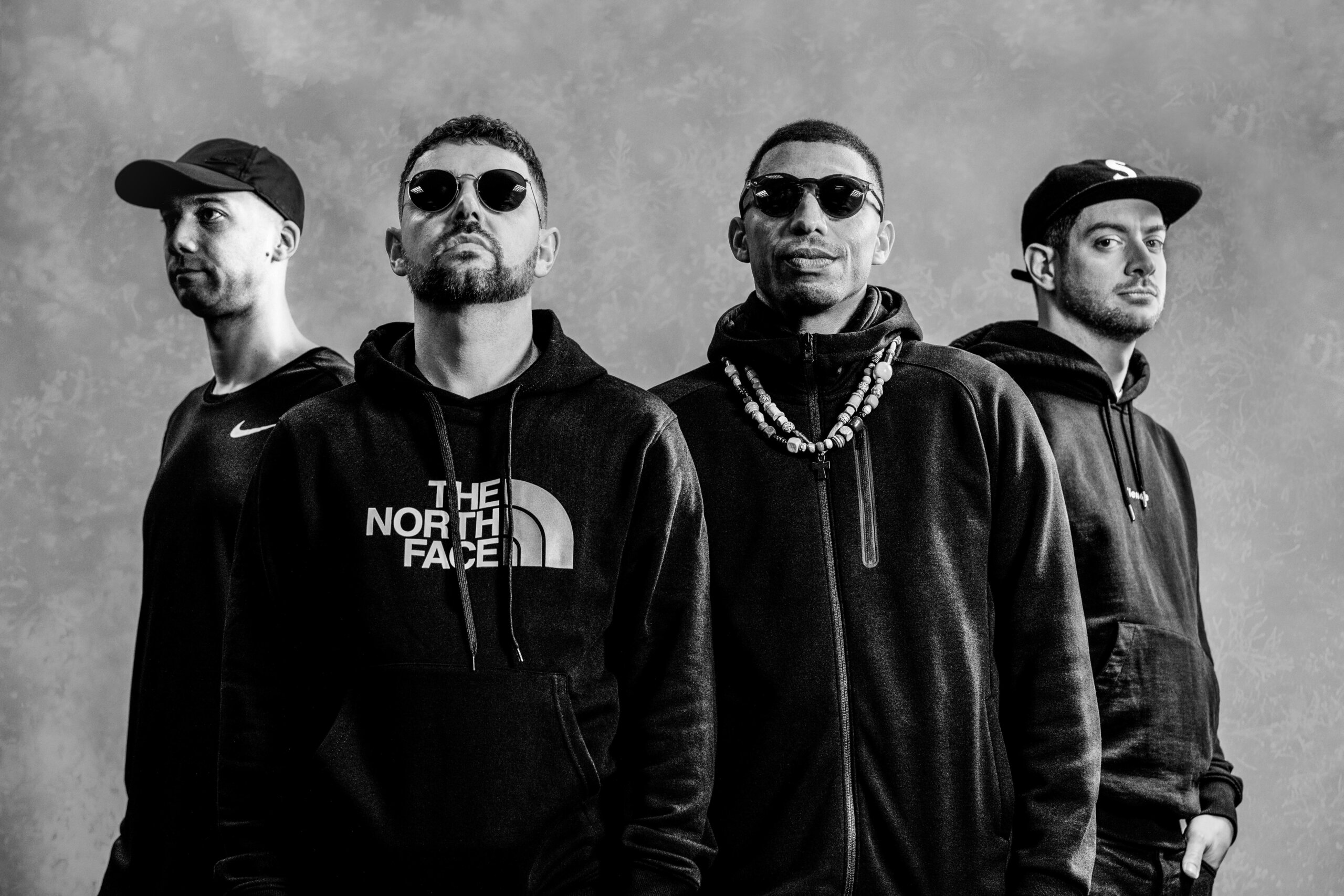 Kings of The Rollers

Serum, Voltage, Bladerunner and Inja have become figureheads individually but together they are much more than the sum of their parts. They are Kings Of The Rollers.

The exceptional rise of the Kings Of The Rollers collective is nothing short of remarkable. As solo artists they’ve released music across the scene’s biggest labels including Hospital Records, 31, V Recordings, Metalheadz, Ram and Low Down Deep and collected multiple awards in the process. Having collaborated extensively it was natural they would combine to form the powerhouse they are today.

They set the pace immediately, with several DJ and producer groups appearing and their debut track “Burnt Ends” becoming a key catalyst for the “foghorn” bass trend which dominated the clubs and raves.

Having signed exclusively to Hospital Records, Kings Of The Rollers released their self-titled debut album in 2019 picking up “Best Album” at the national drum & bass awards. They followed this up in 2020 with their “Main Event EP” and remixes for Sigma and Shy FX.

Performances at events like Glastonbury Festival, Boomtown Fair, SW4, Rampage and Origin Fields and their own sell out Royal Rumble parties have seen them secure their place in the future of drum & bass.

As anyone who has seen them perform will know, their sets are as unpredictable as they are explosive, switching from the foundation to the cutting edge at breakneck speed. Inja’s lightning fast reactions and uplifting lyrics provide the perfect accompaniment thanks to his ability to handle any stage from a jazz club to a major festival.