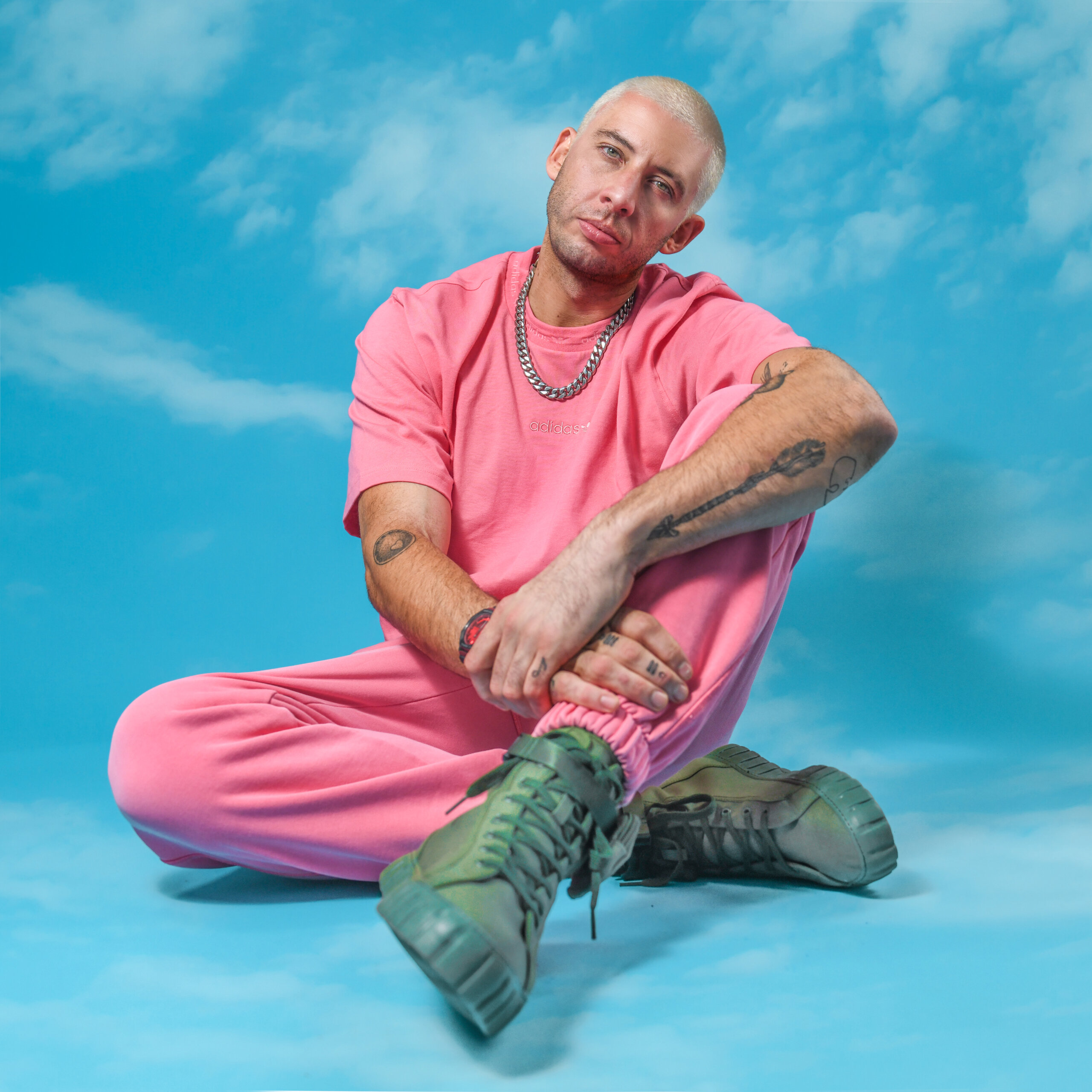 Crossover dance music icon Example is about to release his 8th studio album We May Grow Old But We Never Grow Up. Maintaining years of momentum with chart topping singles, career defining festival sets, sold out tours and multiple platinum records, the 8th album is set to embody his youthful nature whilst pushing a fresh range of rising talent across pop and dance spectrums. As an iconic figure, loving father, husband and artist, Example is the front man of multiple generations. Having spent well over a decade in the game, the UK mainstay has crafted a career drenched in accolades.

Example’s 2022 began with a trip to the UK for his 14 date headline tour which sold over 25,000 tickets continuing his legacy whilst attracting new fans both young and old, adding to his ever growing loyal following cultivated throughout his prestigious career. While he was on the UK tour the second record from the new album, a collaboration with Kanine featuring vocals from Penny Ivy, was awarded BBC Radio 1’s prestigious Hottest Record In The World moniker.