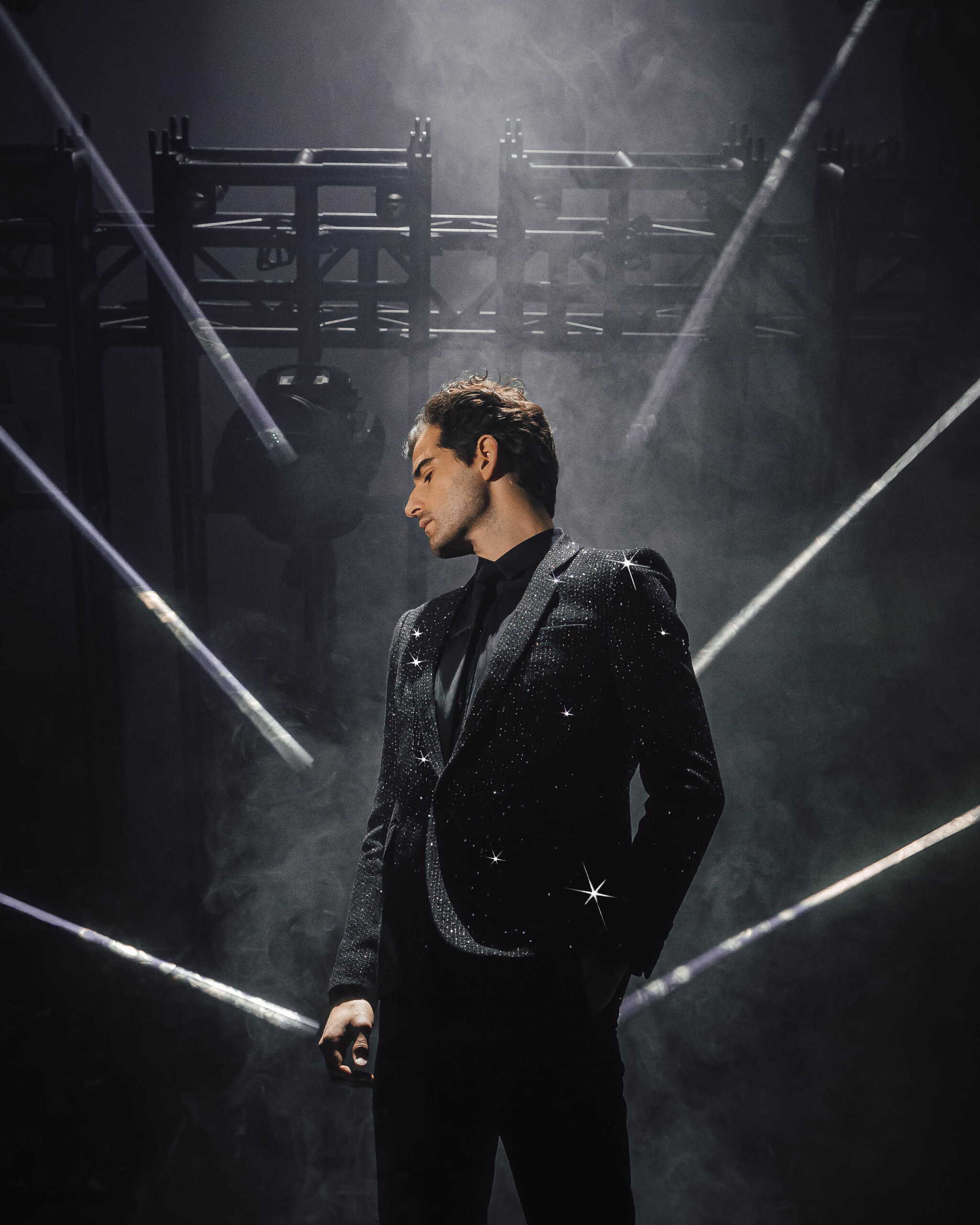 The last 12 months have been massive for London based DJ & Producer DIMENSION. Since signing to Chase & Status’ MTA label in late2014, he has already bagged a number of massive releases including ‘Love to me’, which made it to No 2 on the Radio1 Dance Chart and was Annie Mac’s most played tuned of December 2014, then arguably the dnb tune of 2015 ‘Whip Slap’, The latter was not only play listed on BBC Radio 1xtra & topped the Beat port DnB chart for 4 weeks, but it also managed to reach No18 in the overall Beatport chart, a height that very few Drum&Bass tunes have ever achieved. To finish the past year off in style his latest release ‘Dark Lights’ was Annie Mac’s most played tune in November 2015.

All this coupled with remixes for Chase & Status, Nero, and Duke Dumont, it’s no wonder he’s had more than his share of BBC Radio 1 and 1xtra air play from the likes of Annie Mac, Friction and Mistajam. Dimension’s mighty sound has also ensured his tunes are an essential draw for such DJs as Andy C, Noisia, Wilkinson, Shy FX, and Netsky.