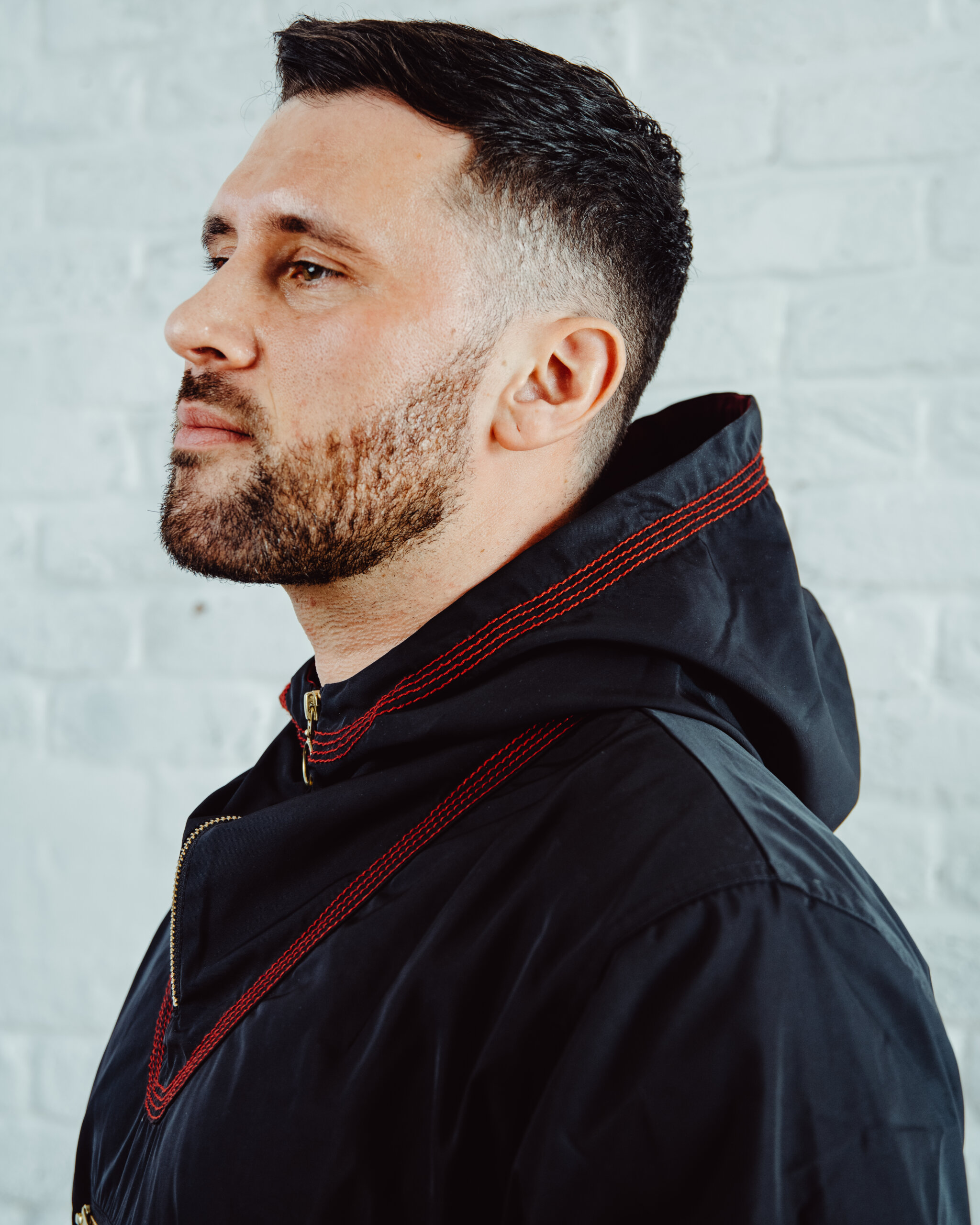 Broadcaster, DJ, label head and producer, Danny Howard lives and breathes dance music. An authority on the culture, the sound and the scene, a decade long tenure at BBC Radio 1 has positioned him as the tastemaker of a generation. Now hosting Radio 1’s flagship Friday night show Radio 1’s Dance Party, Danny’s transition from underground champion to fully-fledged star of the station is credit to his unwavering commitment to musical discovery and a pair of the sharpest A&R ears in the business. As he embarks on his next chapter as a broadcaster and key industry figurehead, Danny continues to build on his unique legacy as a musical all-rounder.

Joining BBC Radio 1 in 2012 as one of the station’s youngest ever presenters, Danny has progressed through the ranks to become one of UK radio’s best loved hosts. In 2012 he landed his first solo show on the station, hosting Saturday night’s Dance Anthems, before joining the legendary Friday night line-up alongside Annie Mac and Pete Tong in 2017. Accruing over a million listeners weekly, it was the natural next step for Danny to take over to the coveted 6pm Friday slot when Annie Mac announced her departure from the show in 2021. With the intention to profile the biggest new music from dance’s biggest names for his listeners, the timing came just as the world’s longest clubbing hiatus came to a close, making a fitting window for Danny to kick off his listener’s weekends. Maintaining his later Club Mix weekly slot, Danny continues to represent rising stars of the underground as well as dance music’s best loved talents.