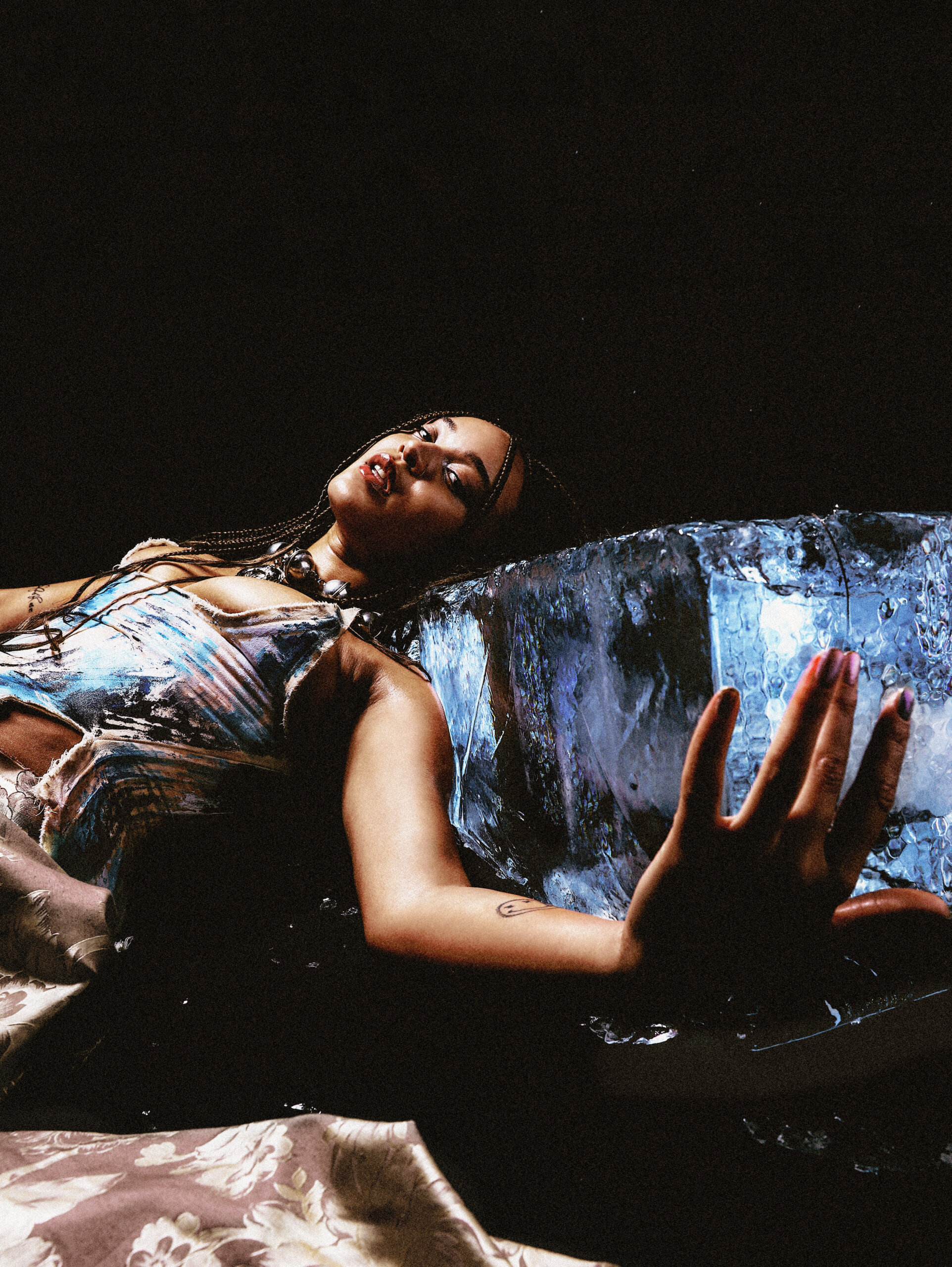 In recent years, Connie Constance (real name Constance Rose Power) has been on a journey of self discovery. Though she is notably mild mannered, prone to fits of giggles and a self-described “fairy bitch”, she recently got her full astrological chart which described her personality type as an aggravator and it really resonated with her. “I’ve been doing that without realising it,” she says before her tone becomes incredulous. “I never knew it would be such a big thing to want to make indie music”.  Over the last few years she’s had to make bold moves like leaving major labels behind to carve her own path. She spent the last two years releasing on her independent label Jump The Fence and has now signed with indie label Play It Again Sam, she has been busy creating create indie pop tracks infused with punk and soul that feel true to her riotous roots. With her last two EPs she’s taken a far more DIY approach with everything from songwriting to music video directing. But the gear change has certainly been well received. BBC Radio 1 named Connie artist of the month for August last year while The Guardian described her sound as a “strikingly effective combination of disparate strains of British pop”.