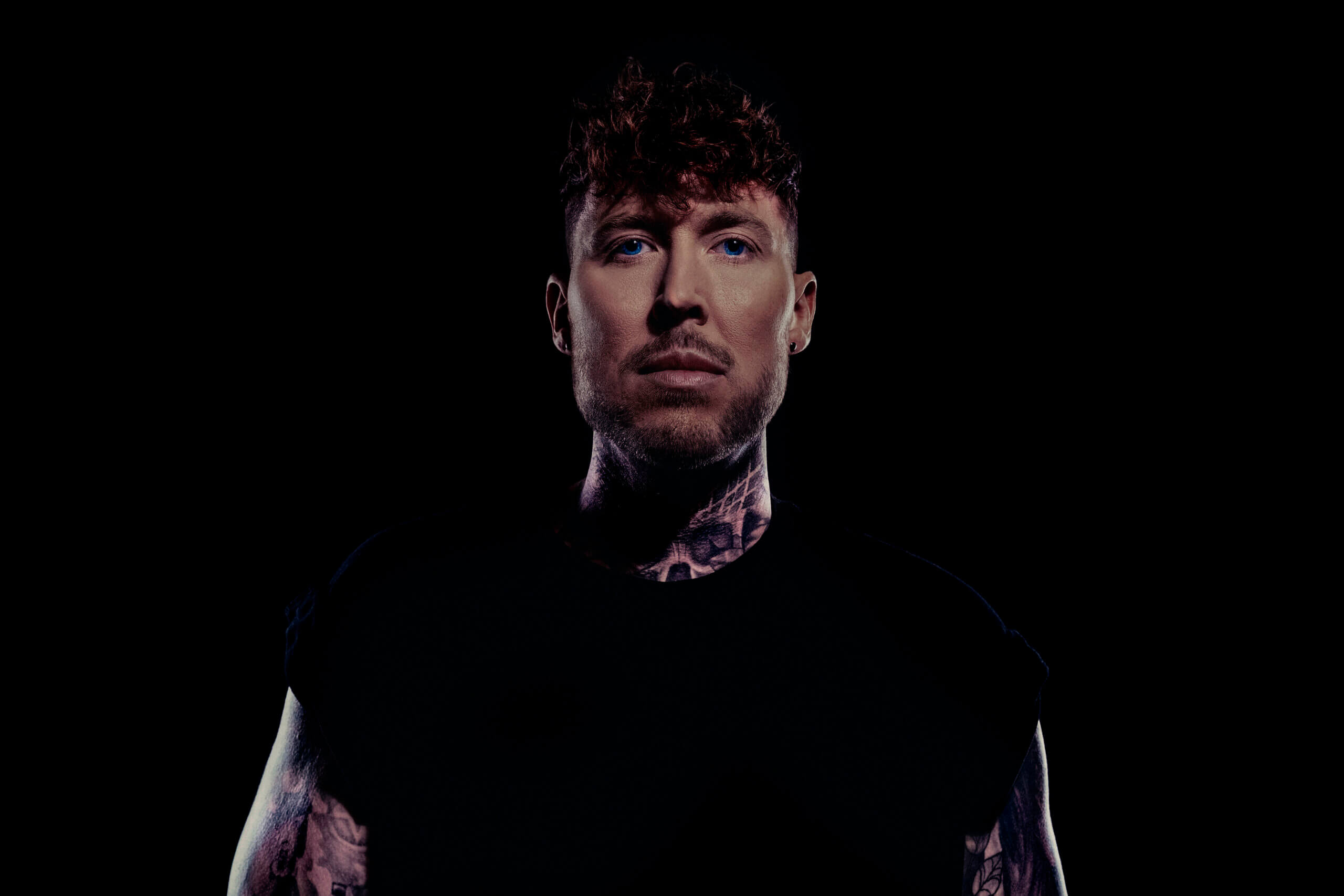 Making noise as one of the busiest electronic artists on Earth, Ben Nicky is poised to take on the world. Earning supreme accolades from industry trailblazers, Ben is recognized by Diplo as the “leader of a new movement” and by Armin van Buuren as “one of the hardest working DJs in the industry.” Reaching new heights with chart-topping hits across Beatport, Spotify, and iTunes, Ben has become a household name across the dance music spectrum with his penchant for fast-moving beats. Coined by Pete Tong as a “multi-genre specialist” and “one of the planet’s busiest DJs,” Ben continues to lead fans and artists alike on social media to millions of online followers.

Behind the decks, Ben Nicky’s open-format DJ sets range from 125 BPM up to 200 BPM without missing a beat. It’s his unique yet recognisable style that’s led him to become one of the world’s strongest-selling dance acts across the UK, Australia, United States, Asia, and beyond. In Northern Ireland alone, Ben is the highest-selling DJ of all time with multiple sold-out shows at Belfast’s Ormeau Park, SSE Arena, and Custom House Square as a headlining act.